The phrase “watch yourself” used to suggest that we should be alert to some danger or risk. Today, with selfies, social media and new tracking technologies, we can do it literally. Surveillance has gone personal. It’s no longer merely an outside force that keeps tabs on our activities; it’s inside one—we’re doing it to ourselves.

Why do we self-surveil? Three Fs help to explain it:

1. Surveillance has become familiar. For decades now, cameras have sprouted on street poles and in malls and transit stations. You can’t be private in public any more. We don’t even notice all the ways our lives have been transformed by having to produce cards for entry to buildings, ID for some purchases and passwords for everything online.

2. We comply with surveillance, or do our own, out of fear. Media and government hype turn terrorism into a huge threat, when in reality, you’re more likely to be hit by lightning than be a victim of terrorist violence. But we translate this into forms of self-protection and turn to dash cams, nanny cams and body cams. Fear of danger prompts purchases that are meant to alleviate dread.

3. There’s a fun factor. Facebook and other social media are regarded as entertaining, enjoyable ways of connecting and seeing what others are up to. We watch ourselves on social media, constantly checking on how we appear to others. Dash cam makers haven’t missed this either—they wax eloquent about the record of those stunning vacation views or the Chelyabinsk meteor pics recorded on Russian dash cams in 2013.

It’s one thing to explain why people might self-surveil and another to ask the ethical question: Should we?

Surveillance always raises privacy questions. Today, privacy is often thought of more in terms of context (how should information flow here?) than control (of data) or secrecy (staying hidden). New media and the Internet have made the issues much more complex.

Pragmatically, the optimism invested in devices like dash cams may not be warranted. The video “evidence” may not be acceptable in court. And the device itself might be yet another distraction. Also, using such tools often means taking the law into our own hands. We hold the footage that may be damaging to others, or even to ourselves. And if we demand video evidence for everything, does this mean cases without it are worthless?

There are also political reasons for resisting every new evidence-producing gadget. Large organizations are often guilty of assuming that some new gizmo will solve their all security problems. In North America especially, we tend to idolize technology as the go-to solution. But idols blind us to alternatives.

Self-surveillance is clearly a public issue, but are we sure its for the common good?

Lyon is the Director of the Surveillance Studies Centre at Queen’s University in Kingston, Ontario, Canada. His latest book is Surveillance after Snowden. 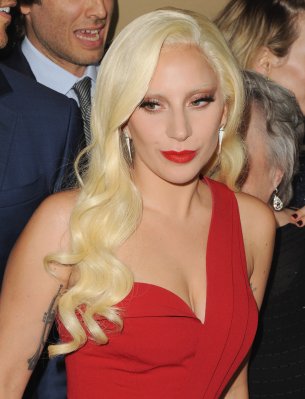