In our decades of experience in human-rights struggles, we’ve seen how many abuses remain under the radar for years. Prison phone justice is such an issue. An upcoming decision from the Federal Communications Commission could save families of incarcerated people millions.

The FCC recently released a proposal to cap the rates of phone calls from state and federal facilities to 11 cents a minute and from jails to 14 to 22 cents a minute, depending on the size of the facility. The proposed ruling would also ban most fees. This follows a ruling last year that lowered the cost of calls across state lines to 21 cents per minute for prepaid calls and 25 cents per minute for collect.

Kenny Davis, who is featured in a video produced by the ACLU to support lowering prison call rates, is one of about 2.7 million children who have a parent incarcerated. Kenny’s father is held at a correctional facility four hours away from Kenny’s home in Nashville, Tenn., so he and his mom have to rely on phone calls to stay in touch. But they cannot afford the expensive rates charged by private telecommunication companies, and Kenny often has to go for weeks without talking to his father. “If I could talk to my dad right now, I’d say I miss him,” he says.

African American incarceration rates are nearly six times that of whites, and African-American families, like the Davises, are paying the cost. In some places, families have been charged as much as $17 for a 15-minute conversation.

Some states have already acted to lower rates: A map from the Human Rights Defense Center shows that 11 states have rates at less than 10 cents per minute, with the lowest being West Virginia at about 3 cents per minute. But we need a national solution. Even a 1 cent reduction could amount to millions in annual savings for families. For families living month-to-month, every penny counts.

Phone companies and police organizations have fought the FCC’s actions, hiring attorneys to send hundreds of letters arguing why regulation would hurt the status quo. The two companies that dominate the industry, Global Tel-Link (GTL) and Securus, claim their profit margins are small. Yet GTL makes about $500 million a year , and Securus saw its profits increase by about 32% in 2014, to $114.6 million.

The National Sheriffs’ Association also benefits from the high rates. County jails are publicly funded, yet various services such as phone calls are outsourced to private providers. Sheriffs award contracts to the highest bidder, with some offering commissions, or “kickbacks.” This pay-to-play system is a blatant form of corruption.

The sheriff’s association has argued that, unlike food, shelter, and healthcare, there is no constitutional right to phone calls, which they call “discretionary.” They threaten that if new rules are imposed, some smaller jails would have to eliminate all telephone services. Yet commissions have been banned at correctional facilities in 10 states, and these states have some of lowest rates in the nation. New York, for example, offers calls at less than 5 cents per minute with no commissions.

The FCC has a chance to make history with its upcoming vote. We applaud the FCC for moving to cap the rates of all calls, thus affirming that communication is a human right for everyone, and we ask that the FCC push for the lowest rates possible. We have to remember that what is at stake are the children, who have a right to hear the sound of their parent’s voice.

Ben Jealous is a Partner at Kapor Capital and a Senior Fellow at the Center for American Progress. Formerly, he was the 17th president and CEO of the NAACP. Malkia Cyril is the Executive Director at the Center for Media Justice, home of the Media Action Grassroots Network leader in the Campaign for Prison Phone Justice. 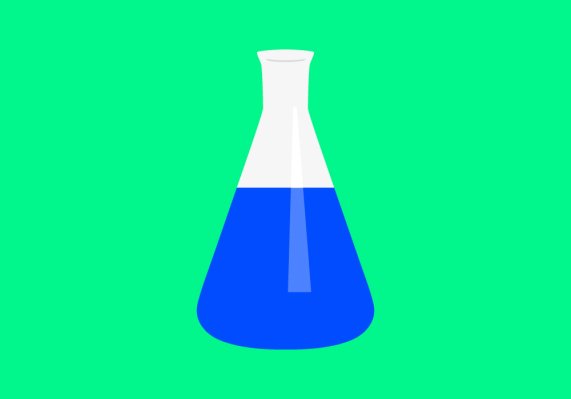 Voters to Political Candidates: Know Your Science!
Next Up: Editor's Pick