Here's a Preview of Disclosure's Collaboration With Lorde

One of the most eagerly awaited collaborations from Disclosure’s sophomore album Caracal—which drops Friday—is “Magnets,” the song featuring Lorde. Today the duo shared the track via Apple’s Beats 1.

The world first caught wind of Lorde’s collaboration with Disclosure when she tweeted a picture with the duo back in May, along with the message, “making tunes and getting oreo milkshakes with @disclosure.” Despite the fairly obvious message, Disclosure didn’t official announce Lorde’s involvement until sharing Caracal’s tracklistin late July.

“When Lorde came in, I had this idea about writing about the phrase ‘the point of no return,’ and originally that was going to be the name of the song,” the group’s Howard Lawrence recently told EW of the collaboration. “We didn’t know how we were going to use that, because that can be used in a lot of different ways—flying, or boating or whatever. Ella came up with the idea of using it in the sense of if you’re attracted to someone you shouldn’t be for moral reasons, and then you tell them, then you’ve gone past the point of no return.”

“It’s a nautical term, you hear about it with ships,” Guy Lawrence added. “When you’ve gone so far you can’t get home with the amount of fuel that you’ve got. I’ve heard our dad say it—he sails yachts and uses it a lot.”

Hear a snippet of “Magnets” below and get the whole thing at midnight when pre-ordering Caracal. 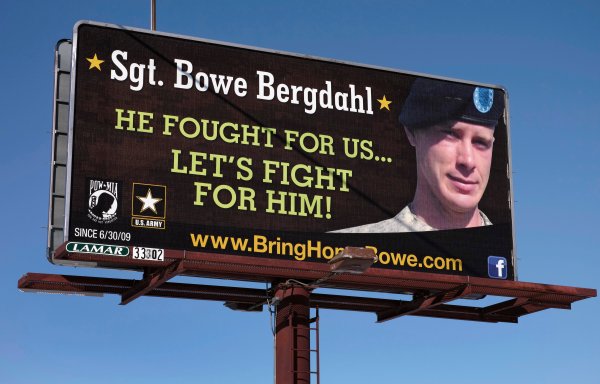 'Serial' Podcast Eyes The Story of Sergeant Bowe Bergdahl
Next Up: Editor's Pick