Abigail Kingston was never going to wear any old white gown to her wedding. To keep up with family tradition, the 30-year-old from Bethlehem, Pa., will grace her Oct. 17 nuptials in a 120-year-old silk-satin dress that hasn’t been worn since 1991.

The dress was debuted in 1895 by Kingston’s great-great grandmother, Mary Lowry Warren, and ten different brides on her mother’s side of the family have now walked down the aisle wearing it, according to local news site lehighvalleylive.com.

The sentiment behind the Victorian-era gown is what matters most to the family. “It’s not just the dress that’s been handed down,” Leslie Kingston, Abigail’s mother, told the news site. “It’s the love.”

The gown had to be shipped to Kingston by a far-flung great aunt, who wore it herself in 1960, but was in a sorry state when it finally arrived — the satin was stained brown and the material was filled with holes.

“Who would think anything would last that long?” adds Leslie Kingston.

Since then, the sleeves have been replaced and the holes patched up after 200 hours of extremely detailed work by bridal designer Deborah LoPresti.

But the dress remains extremely fragile, and so the bride won’t actually risk wearing it while walking down the aisle, but will instead slip it on during the cocktail hour, according to lehighvalleylive.com.

Still, that’s the “something old” sorted then. 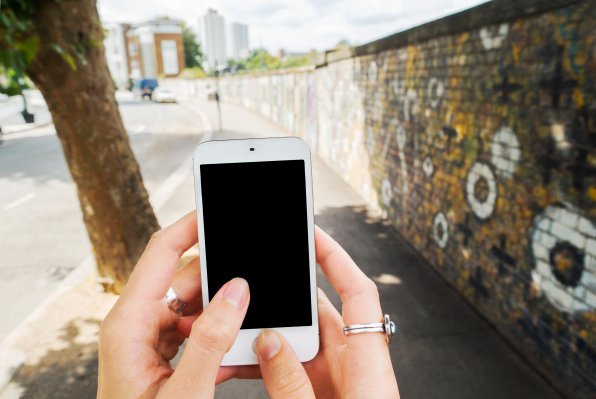