We’ve caught a glimpse of the future and we know you’ll love this video.

In case you haven’t been keeping up with the cast of That’s So Raven, Anneliese van der Pol, who played Raven’s best friend Chelsea on the Disney Channel show, has been trying her hand at a solo singing career over the past few years.

On Tuesday night, van der Pol had her first full solo concert at 54 Below in New York City. And to everyone’s delight, she brought former co-star Raven-Symoné on stage with her to perform two songs.

As soon as the duo starts to sing the That’s So Raven theme song, the crowd goes insane. Van der Pol even busts out the rap verse to fill in for missing castmate Orlando Brown.

The entire performance is a series of “oh, snap” moments. 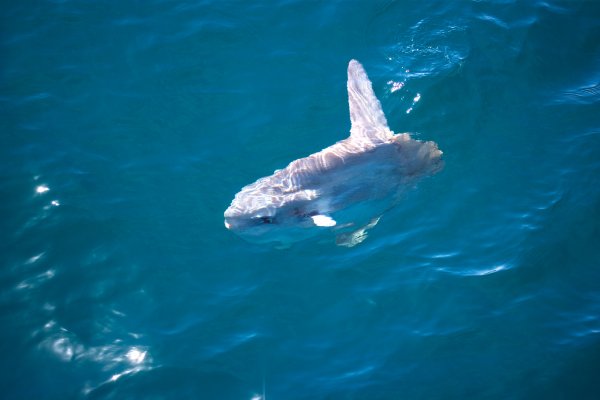