Brookings Hall, one of the symbols of Washington University in St. Louis.
Stephen Ehlers—Getty Images
By Daniel White

Presidential debate organizers have finalized the four schools where the 2016 debates will take place.

Here are the debate sites for the 2016 general election:

The commission said that Hofstra University in Hempstead, New York, will serve as the backup site, while Dominican University of California will helm the debates efforts to incorporate social media in the 2016 presidential debates. 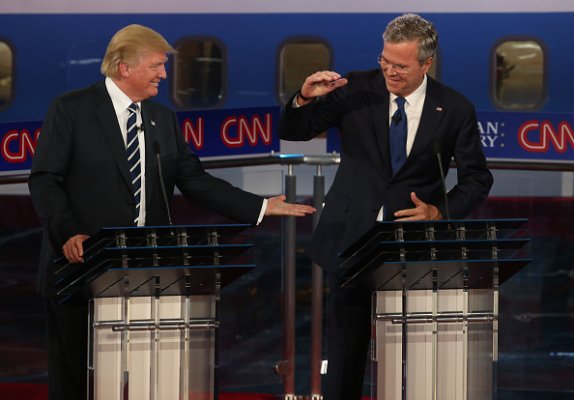 What You Missed While Not Watching the Republican Debate on CNN
Next Up: Editor's Pick