Jordan Smith gave a quadruple-chair-turning performance on Tuesday’s season nine premiere of The Voice when he covered Sia’s “Chandelier.”

The contestant from Harlan, Ky., surprises everyone with his rendition of the hit song, showing a vocal range that earns him a standing ovation from both the coaches and audience.

Blake Shelton is the first coach to turn his chair around, followed by Pharrell and Gwen Stefani. Adam Levine takes the most convincing, scrutinizing the contestant’s voice before deciding to spin around.

Stefani immediately runs up to give Smith a hug after he finishes singing and all four coaches make it clear they want him. But in the end, Smith chooses Levine.

The Maroon 5 singer was clearly overjoyed about his new mentee, quickly posting about Smith on Twitter. 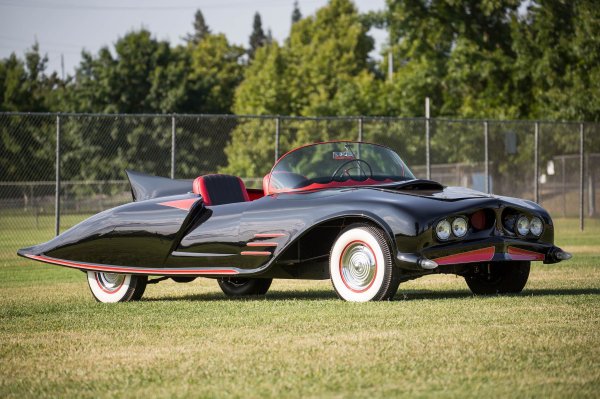 The Batmobile Is Protected by Copyright, Court Says
Next Up: Editor's Pick