Riding the wave of its Emmys wins for Transparent, Amazon is partnering up with some big names for its latest pilot season. The streaming service announced Wednesday that original TV episodes from Sacha Baron Cohen, Louis C.K., Diablo Cody, Shaquille O’Neill and Tig Notaro will be available online for free this fall.

Every year, Amazon releases several first episodes of shows to its streaming service. After considering critical interest, streaming data and other undisclosed internal factors, Amazon then decides whether to green light more episodes. Usually only a few make it through to a series.

Sacha Baron Cohen is executive producing Highston, a story about a 19-year-old with a group of friends only he can see. Shaq appears in the first episode.

Dark comedy One Mississippi stars comedian Tig Notaro in a story loosely based on her life, her return to her childhood home in Mississippi and the death of her mother. Louis C.K. (Louie) and Diablo Cody (Juno) join Notaro as executive producers.

In the historical Z, Christina Ricci plays Zelda Fitzgerald. The show will follow Zelda as she meets then-unpublished suitor F. Scott Fitzgerald through their marriage and turbulent relationship.

Edge, from director Shane Black (Lethal Weapon, Iron Man 3), is based on a violent, best-selling Western of the same name.

Good Girls Revolt is inspired by the lawsuit female writers and researchers filed against Newsweek in 1969 for discrimination in hiring and promotion, chronicled in a book The Good Girls Revolt. The show takes place in a fictional newsroom and stars Pitch Perfect’s Anna Camp. 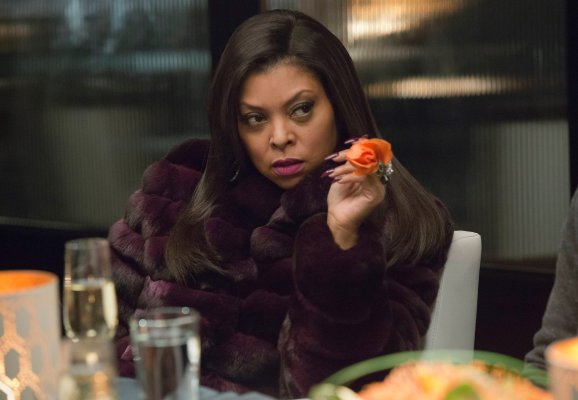 Empire Isn't Going to Burn Out Anytime Soon
Next Up: Editor's Pick