Hillary Clinton took on the role of Val the bartender last night in a Saturday Night Live skit, and let’s just say it wasn’t her smoothest performance yet.

In the skit, which kicked off with Miley Cyrus moaning about the lack of choices in the field at a nondescript bar as a nondescript woman, Hillary Clinton (Kate McKinnon) and her aide, Huma Abedin (played by Cecily Strong), are grabbing a drink and talking strategy. Huma steps aside and “Hillary” has a vision of chatting up her bartender Val (played by the real Hillary Clinton).

“So, Hillary,” Clinton asks “Clinton.” “What brings you here tonight?”

Clinton attempts to wisecrack about being a grandmother, the Keystone XL pipeline, and awkwardly stumbles on the words gay marriage. Shining briefly in a moment when she does a Donald Trump impression, Clinton closed out her performance with a sing-along with McKinnon to the tune of Bill Withers’ “Lean on Me.” 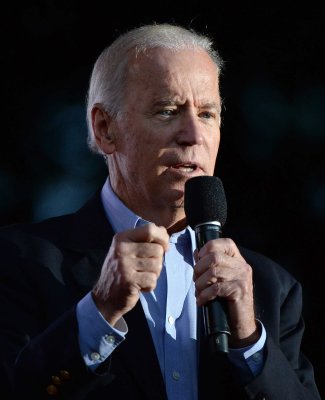