Republican presidential candidate Ben Carson answers questions from the media at a news conference before a campaign rally at the Sharonville Convention Center, on Sept. 22, 2015, in Cincinnati.
John Minchillo—AP
By Denver Nicks

Republican presidential candidate Ben Carson said Wednesday that he’s seen a deluge of donations to his campaign in the days since his controversial anti-Muslim remarks.

“The money has been coming in so fast, it’s hard to even keep up with it,” Carson said on Fox News. “I remember the day of the last debate, within 24 hours we raised $1 million. And it’s coming in at least at that rate if not quite a bit faster.”

During an appearance on NBC’s Meet the Press on Sunday, Carson was asked if he believes “that Islam is consistent with the Constitution.”

“No, I do not,” Carson said then. “I would not advocate that we put a Muslim in charge of this nation. I absolutely would not agree with that.”

Facing a backlash, he seemed to walk back the comments somewhat on Tuesday, saying he would support a Muslim president if “they embrace our Constitution and are willing to place that above their religious beliefs.”

Carson’s claim to an increase in campaign donations cannot be verified until his quarterly fundraising reports with the Federal Election Commission are made public at the end of September, but an uptick in support is evident in at least one other area—social media. In a CNN poll conducted after last week’s Republican debate—but before Carson’s comments—Donald Trump still held a clear lead ahead of Carly Florina in second place and Ben Carson in third. But as ABC’s Katherine Flaunders reports, his Facebook likes topped Trump’s this week. 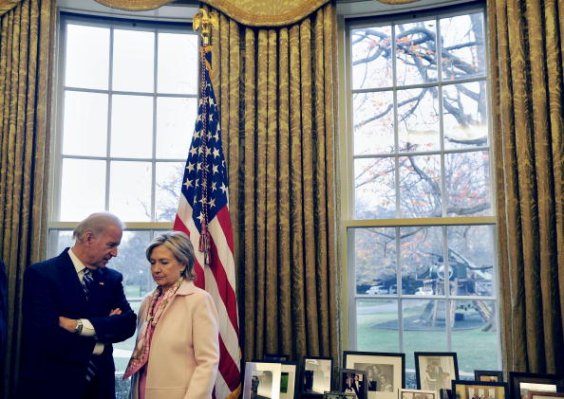