While you’re binge-watching your way through past seasons of your favorite TV shows, Netflix is collecting lots and lots of data about your viewing habits. On Wednesday, the company shared some numbers that will come as no surprise to anyone who’s mulled over a show’s promising but still unconvincing pilot: the episode that gets you hooked is rarely the first.

“This gives us confidence that giving our members all episodes at once is more aligned with how fans are made,” Chief Content Officer Ted Sarandos said in a statement.

For more than two dozen shows, Netflix identified the point in a series at which 70 percent of viewers (from 16 markets around the world, though not every region had access to every show) continued watching for the rest of the season.

Here are their findings, via The Verge: 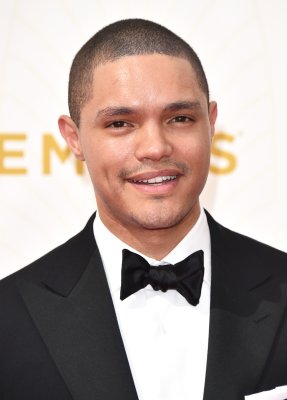 These Are Trevor Noah's First Daily Show Guests
Next Up: Editor's Pick