New Jersey Gov. Chris Christie has famously struggled to slim his waistline over the years. Now, he’s ordering someone else to lose weight.

Christie, a 2016 Republican presidential candidate, gave the head of New Jersey’s National Guard, Michael L. Cunniff, 90 days to lose weight and meet the military’s fitness requirements, ABC 7 reports. The Air Force Brigadier General had been previously reprimanded by the Pentagon for his fitness.

“The Governor has expressed directly to the General that his failure to meet that standard or to provide notification of his formal reprimand is both unacceptable and disappointing,” Christie spokesperson Kevin Roberts said in a statement.

In a statement, Cunniff said that he has entered into a “rigorous physical fitness training program” and has “sought the assistance of a nutritionist.” 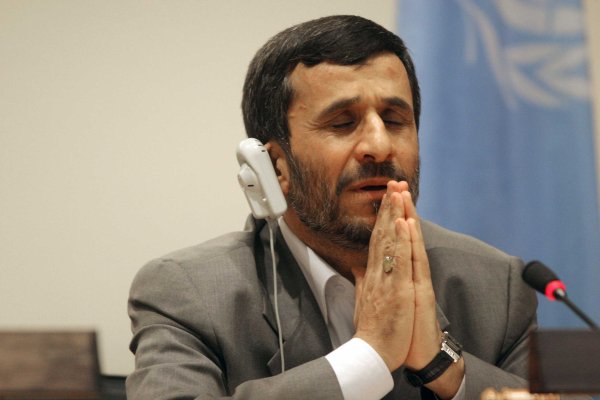