A top-secret report on a previous NSA operation against Iran’s U.N. delegation illustrates just how extensive this electronic surveillance can be. The document, obtained by NBC News, shows the U.S. bugged the hotel rooms and phones of then-Iranian President Mahmoud Ahmadinejad and his entire 143-member delegation in 2007, listening to thousands of conversations and learning the “social networks” of Iran’s leadership… 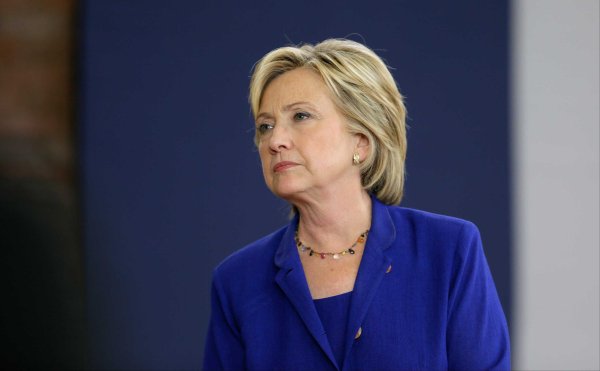