The Russian Military Buildup in Syria Is Protection for Its Own Forces: John Kerry

Russia’s recent military buildup in Syria is consistent with protecting its own forces in the country, Secretary of State John Kerry said during a press conference on Tuesday.

“It is the judgment of our military and most experts,” Kerry said, “that the level and type represents basically force protection.”

Kerry’s remarks came after reports that Russia had added aerial support — including drones, attack helicopters and aircraft — to its forces in Syria’s Latakia province.

Moscow and Washington disagree on how to solve Syria’s four-year civil war, which has killed more than 200,000 people and displaced millions. While Russia has supported Syrian President Bashar Assad for years, the U.S. believes Assad’s abnegation of power is critical to peace.

“If they are there to shore up Assad and to simply stand there in a way that provides Assad with continued sense that he doesn’t have to negotiate,” Kerry said about Russia, “then I think it’s a problem for Syria and it’s a problem for everybody who wants to bring an end to this conflict which has gone on for too long now.”

Kerry said Moscow’s long-term plans in Syria are still unclear, but he added the U.S. is prepared to work with them on diplomatic solutions. The two nations share some goals.

“We both want to see ISIL destroyed and defeated and gone,” Kerry said, using an alternative acronym for the militant group Islamic State of Iraq and Greater Syria (ISIS). To this end, the U.S. leads coalition air strikes against ISIS. Russia’s Foreign Ministry has also claimed that its military aid to Syria is aimed at fighting terrorism.

The U.S. is not the only nation concerned with Russia’s military presence in Syria, however.

During a visit to Moscow on Monday, Israeli Prime Minister Benjamin Netanyahu said he had agreed with Russian President Vladimir Putin to coordinate military actions over Syria to avoid any exchange of fire. Israeli planes have veered outside its borders during attacks on suspected arms shipments to Hizballah, Reuters reported.

Kerry will have an opportunity to raise a negotiated solution to the conflict in Syria when he speaks with his European and Middle Eastern counterparts during the U.N. General Assembly next week. 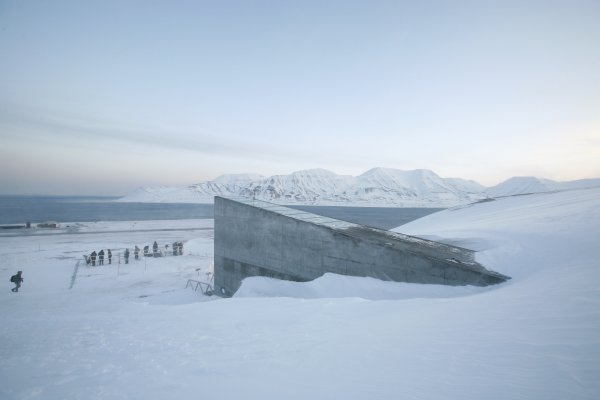