Television crews stand outside the Global Seed Vault before the opening ceremony in Longyearbyen February 26, 2008.
Bob Strong—Reuters
By Helen Regan

The devastating impact of the conflict in Syria has forced a doomsday seed vault buried deep in the Arctic to allow withdrawal of seed deposits for the very first time.

Since 2008, the underground vault on Norway’s Svalbard archipelago has stored more than 860,000 seed samples from all over world. It was built to protect the earth’s food crops from nuclear war, climate change or disease, reports Reuters.

Now a regional seed bank, the International Center for Agricultural Research in Dry Areas (ICARDA,) formerly headquartered in the Syrian city of Aleppo, has requested some of the samples it previously deposited in the vault to replace those that were damaged by the war.

ICARDA moved to the Lebanese capital Beirut in 2012 to escape the conflict and wants to withdraw 130 out of 325 boxes it deposited from the Svalbard vault.

According to Reuters, the Aleppo bank had kept functioning despite the war, which has killed about 250,000 people and displaced more than 11 million, but is struggling to grow seeds and distribute them to other nations.

“Protecting the world’s biodiversity in this manner is precisely the purpose of the Svalbard Global Seed Vault,” said Brian Lainoff, spokesperson from the Global Crop Diversity Trust, which runs the Svalbard vault. 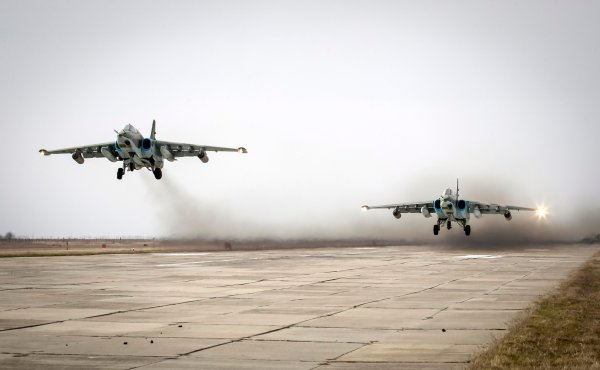