French nationalist politician Marine Le Pen is set to face a trial in October for her past comments likening Muslim public prayers to the Nazi occupation, officials from her party and prosecutors in the eastern city of Lyon said Tuesday.

Le Pen, who leads the ultraconservative National Front party that her father Jean-Marie Le Pen founded, made the comments during a public rally in 2010. She was referring to French Muslims forced to pray on the streets because mosques are overcrowded.

“I’m sorry, but for those who really like to talk about World War II, if we’re talking about an occupation, we could talk about the [street prayers], because that is clearly an occupation of territory,” she had said. “There are no tanks, there are no soldiers, but it is an occupation nevertheless, and it weighs on people.”

The initial investigation into Le Pen’s comments was closed in 2011 but reopened the following year after a complaint by a rights group.

The 47-year-old, who is widely expected to win a regional election in the north of France in December, called the trial a “scandal.” 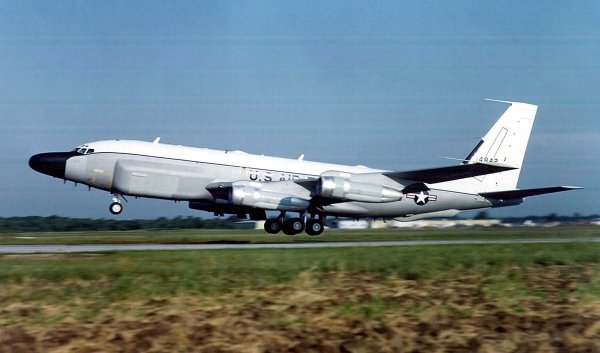 Chinese Jet Made 'Unsafe' Move Near U.S. Plane
Next Up: Editor's Pick