The One Thing The Pope and The Donald Have in Common

A great unstoppable force named Francis arrives in a city occupied by a great immovable object named Donald this week, and the outcome, as determined by the news media, will undoubtedly be a victory for the pope and his message of love.

The signs of Pope Francis’s win in the contest for attention are already evident on newsstands in New York City, where the sunny churchman in the white beanie is squeezing the brash presidential campaigner off of the front pages. A kind of pope mania is underway, with Mayor Bill De Blasio announcing that all the logistics have been worked out and that Francis will enjoy a safe, seamless visit full of cheers and devoid of gridlock. Madison Square Garden will be overflowing when Francis says mass there, and he is expected to be hailed by 80,000 along a parade route.

In a city and a nation that may be growing tired of Trump’s dominance in the media, Francis offers a stunning contrast in style. While Trump calls attention to himself and is unabashed in his pursuit of every luxury and advantage, Francis calls on the world to consider Christ and is so humble he insists on carrying his own luggage and paying his own hotel bill. Trump believes that he must strike back “ten times harder” whenever he is offended. Francis believes in turning the other cheek.

In the areas of policy and priorities, the two men may diverge even more radically. Francis believes that global warming threatens God’s creation and is a skeptic when it comes to capitalism. Trump harbors doubts about climate science and personifies the greed-is-good ethos of the profit-driven society. He firmly believes that fierce competition brings out the best and that ultimately, somebody has to win, and somebody has to lose.

But Trump and Francis are not without common ground. Both men are, in fact, fully, sincerely and authentically themselves at all times. When Francis washed the feet of people in Rome, he did it as an act of heartfelt humility. When Trump refused to apologize to Columba Bush, and even was asked to do so in front of more than 20 million TV viewers, he, too, was true to form. Trump is a fighter who does not back down.

In their open, honest, and even extreme expressions of what they feel, Donald Trump and Pope Francis are both compelling characters. We are riveted by them because they communicate so directly, without filters and without equivocation. One may be speaking from the heart of a pastor. The other comes to us via his ambition. But we can say of both that we know where they stand. 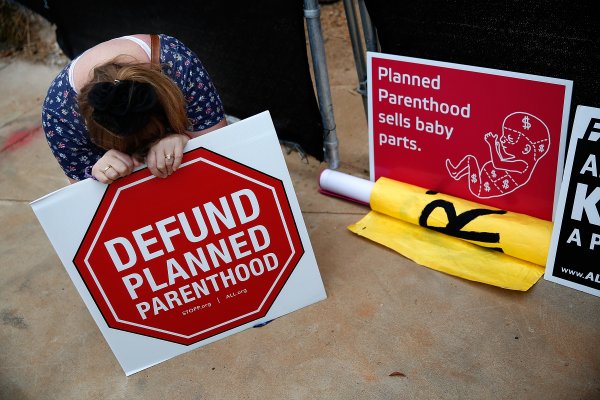