Ben Carson Says Muslim Comments Were Taken Out of Context

Ben Carson appeared to backpedal Tuesday from recent controversial comments in which he opposed the idea of a Muslim being President of the United States.

“It seems to be hard for people actually to hear English and understand it,” the Republican presidential candidate told reporters Tuesday, during his first public appearance since a controversial interview on Sunday. Carson, in remarks reported by the Cincinnati Enquirer, said Tuesday that he was open to candidates of all faiths “if they embrace American values and they place our Constitution at the top level, above their religious beliefs.”

Carson’s initial comments promoted outrage from Muslim leaders, and forced other GOP candidates to take a position on the issue. The Constitution prohibits any religious test for office.

In a Facebook post Monday night, Carson said he would not support a presidential candidate who had not renounced Sharia Law: “I know that there are many peaceful Muslims who do not adhere to these beliefs,” he said. “But until these tenants are fully renounced… I cannot advocate any Muslim candidate for President.” 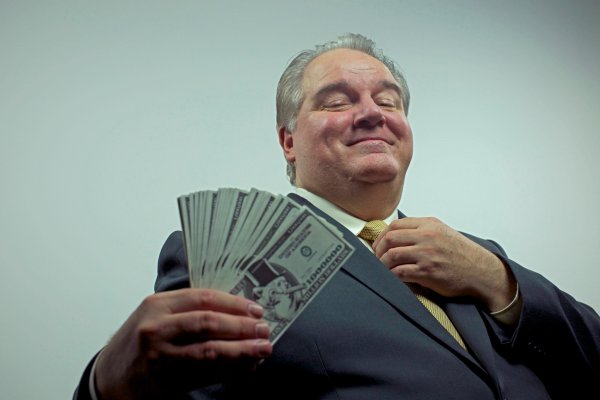