Monkey Should Get Rights to Famous Selfie, PETA Says

When Naruto, a 6-year-old macaque monkey, snapped a selfie in 2011 with a cheesy grin directed at the camera, it’s unlikely the primate was giving much thought to ownership of the image’s rights.

But on Tuesday, the People for the Ethical Treatment of Animals PETA) filed suit in San Francisco to direct all proceeds from the famous monkey selfie to Naruto itself.

Naruto took the photo by pressing a button on a camera set up by British nature photographer David Slater, who later used it in a book Wildlife Personalities. The macaque lives among a protected colony of other macaques on the Indonesian island of Sulawesi.

The photo has become widely distributed on sites such as Wikipedia, which contends that since the photograph was taken by an animal, it does not belong to Slater. The U.S. Copyright Office has also played a role in the incident, updating its policies last year to explicitly state that copyrights extended only to works produced by humans and that animal selfies did not fall under that category.

Jeffrey Kerr, a lawyer with PETA, doesn’t think the Copyright Office policy affects this case. “The act grants copyright to authors of original works, with no limit on species,” Kerr told the Associated Press. “Copyright law is clear: It’s not the person who owns the camera, it’s the being who took the photograph.”

Slater, a self-identified animal rights advocate, responded with dismay at the suit, saying he was “very saddened.” He argues the British copyright of the photo should be honored worldwide. “The facts are that I was the intellect behind the photos, I set the whole thing up,” he said in an email. “A monkey only pressed a button of a camera set up on a tripod — a tripod I positioned and held throughout the shoot.” 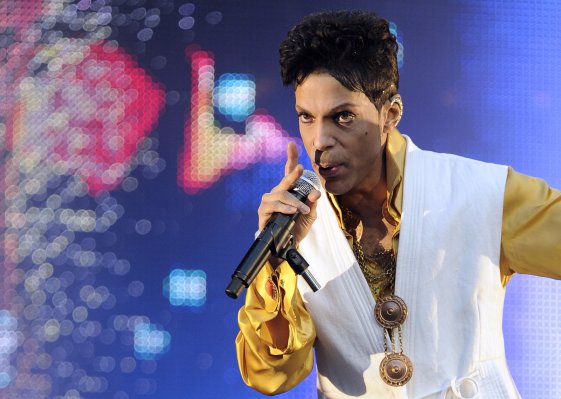 It Just Got Harder for Copyright Holders to Take Videos Off YouTube
Next Up: Editor's Pick