China Arrests American Citizen Accused of Being a Spy

Ahead of President Xi Jinping’s state visit to the United States, an American has been arrested on charges of spying.

The woman, Phan Phan-Gillis—who also goes by the name Sandy Phan-Gillis—has been detained in China for about six months. Phan-Gillis’ husband, Jeff Gillis, learned of his wife’s formal arrest on Sunday, and on Monday he decided to go public, denying Phan-Gillis’s involvement in spying activities. Phan-Gillis had been participating in a business delegation from Houston, where she is based.

“It is the most stupid politics in the world to arrest a U.S. citizen the week that Xi Jinping is coming to the United States for a state visit on political charges of spying,” Gillis told the New York Times. “I really don’t want to be disruptive. I don’t want to ruin anybody’s party. I just want to get my wife back.”

Phan-Gillis’s fellow travelers have maintained that the trip was routine. “There was nothing out of the ordinary,” Ed Gonzalez, Houston’s mayor pro-tem Ed Gonzalez told the Houston Chronicle. Lawyers representing Phan-Gillis in China have not commented on the case.

Xi arrives in Seattle on Tuesday and will be visiting Washington, D.C. later this week. 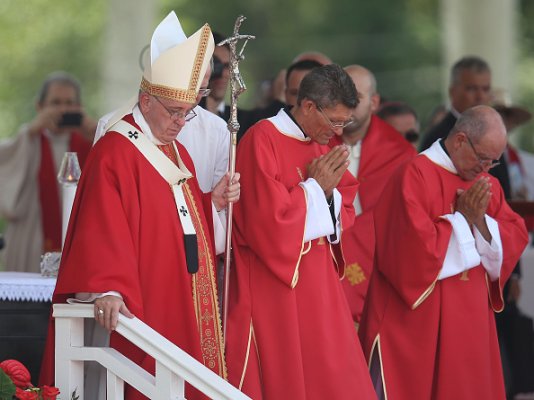