Just when you thought you couldn’t get any more friendship envy, Jennifer Lawrence has taken it to the next level by shocking pal Amy Schumer with a sweet surprise.

Schumer took home her first Emmy Award on Sunday, and her Oscar winning friend wasted no time in celebrating the milestone by flooding her hotel room full of congratulatory balloons.

“Never tell Jennifer L your room number,” Schumer captioned her Instagram photo of her standing in the middle of her room surrounded by a colorful and large array of balloons – with a much-coveted Emmy in hand.

“Jennifer sent me a really sweet text,” the 34-year-old comedienne told Entertainment Tonight after the show. “She said that I looked pretty but not smart.”

As if going on vacations and dancing on Billy Joel’s piano together wasn’t enough, the duo are writing a comedic screenplay together – in which they’ll play sisters!

Schumer certainly has become one of the most in-demand famous friends in Hollywood with stars such as Anne Hathaway, Bette Midler and Orphan Black‘s Tatiana Maslany all have named the Trainwreck star as their ultimate girl crush. 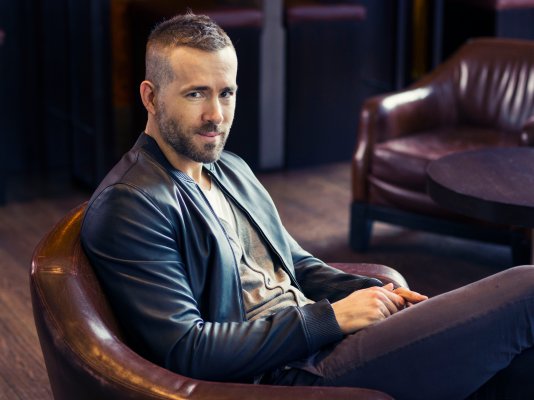 Ryan Reynolds Caught His Friend Trying to Sell Photos of His Baby Daughter
Next Up: Editor's Pick