The Secret Service has apologized for removing attendees of an event in Lafayette Square, many of them children suffering from cancer.

About 700 people were in attendance at the CureFest for Childhood Cancer on Saturday, according to the Washington Post, when the Secret Service evacuated them from the area for two hours in order to clear the way to drive President Obama away from the White House. The move disrupted plans for a candlelight vigil meant to raise research funding.

While the Secret Service said the action was part of standard protocol when the president is being driven through the area, Secret Service director Joseph Clancy reportedly called one of the event’s organizers to apologize on Monday, saying the group “did not handle the situation well.” He additionally offered to visit one of their meetings to apologize in person, and to bring some of the children to tour training facilities in Maryland. 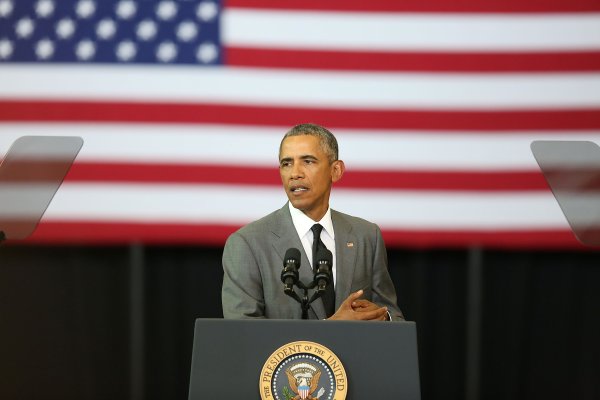