Pope Francis Bobbleheads Are Flying Off the Shelves

Pope Francis holds a Mass in the Plaza de la Revolution on September 21, 2015 in Holguin, Cuba. Pope Francis is spending his second day of a three-day trip before moving on to the United States.
Joe Raedle—Getty Images
By Sarah Begley

Interested in a bobblehead to celebrate Pope Francis’s historic visit to the U.S.? You and 24,999 other people.

Retailers are struggling to keep Pope Francis bobblehead dolls on the shelves, according to Washingtonian, and one manufacturer says it has sold nearly 25,000 units since the visit was announced.

“It’s about all we can do to keep up,” said Warren Royal, founder of Royal Bobbles, adding that his company consulted with Catholic scholars about the design and made the head slightly smaller than normal to be respectful of the religious leader. “It doesn’t bob as well as it would have otherwise,” he said, “but we’re happy with the decision we made and how it came out.”

The pontiff arrives in Washington, D.C. on Tuesday; it’s not too late to buy a bobblehead, 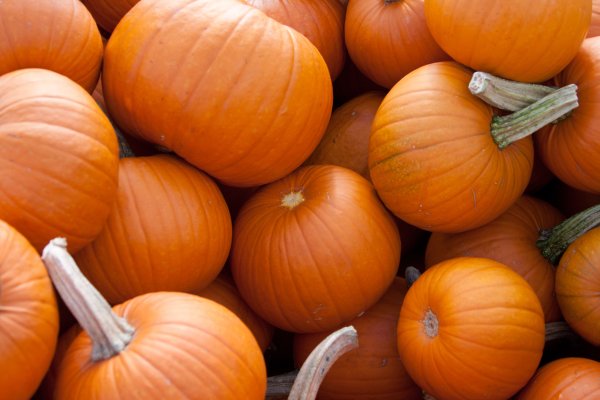