Samsung advertised its wireless charging pad during the Emmys on Sunday night with a catchy commercial set to the tune of Lady Leshurr’s Queen’s Speech.

The product can be found on the company’s website for $49.99. It can be used to charge your Galaxy smartphone and other Qi-compatible devices. As you’ll see in the commercial below, all you have to do is place your device on the charging pad, no plugging in necessary. It can supposedly charge through Samsung phone cases as well as most other 3rd party covers. Some Galaxy phones require a Wireless Charging Battery Cover in order to charge, which you have to purchase separately.

Although the commercial makes it look like a breeze, reviewers had a few things to say about it. The product worked well for a lot customers, but others complained that the charging pad is too sensitive. The phone has to be aligned properly with the device; if it isn’t, or if it moves slightly, it won’t charge. Many have said that even if they don’t move their smartphone, it will unexpectedly disconnect for no apparent reason.

Some reviewers also find it notable that it’s not technically “wireless” charging, since the charging pad itself has to be plugged in. Overall, the general consensus seemed to be that it’s a good idea by Samsung, but did not meet consumers’ expectations.

Either way, this commercial is fun to watch: 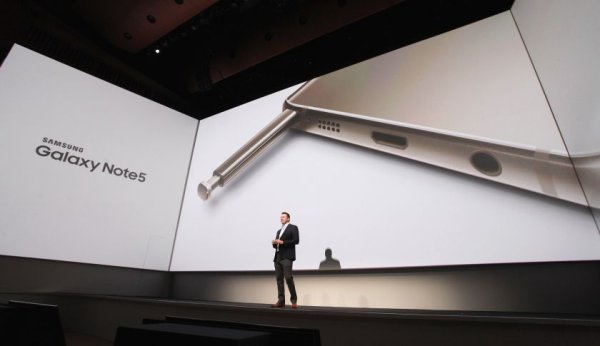 People Are Complaining About a Nasty Problem With Samsung's Newest Phone
Next Up: Editor's Pick