Apples Are the No. 1 Fruit Kids Eat

Apples are the most common fruit consumed by kids and teens, a new study shows.

New data published in the journal Pediatrics looked at the fruit consumption of more than 3,000 kids and teens between the ages of 2 to 19. The researchers found that 90% of fruit intake came from whole fruits or 100% fruit juice, and that apples, apple juice, citrus juice and bananas accounted for almost half of total fruit consumption. Apples accounted for the greatest proportion at close to 20% of fruit intake.

According to the American Academy of Pediatrics (AAP), a diet that is rich in fruits and vegetables is linked to a lower risk of health complications like diabetes, stroke and cancer. Still, only about 40% of young people between ages 1 to 18 eat the recommended one to two cups of fruit per day.

“These findings provide some insight into what fruits children are eating and socioeconomic factors that may influence what fruit children want to eat and are being provided to eat,” according to a AAP press release that accompanied the study. 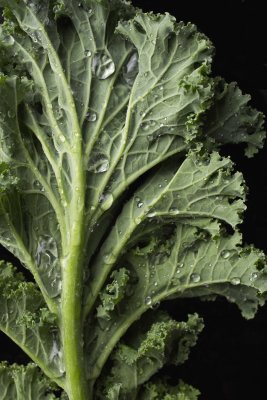 12 'Healthy' Swaps That Can Backfire
Next Up: Editor's Pick