Richard Dawkins Did Not Stand With Ahmed the Clockmaker

Since 14-year-old Ahmed Mohamed’s arrest for bringing a homemade clock to school that administrators mistook for a bomb, there has been an outpouring of support for the teen. President Barack Obama invited him to the White House, as did Facebook CEO Mark Zuckerberg. The folks at Twitter asked him if he’d like to intern with them.

But Richard Dawkins, the evolutionary biologist and noted writer, scholar and contrarian, found something in Ahmed’s story to take issue with — the use of the word “invention” to describe Mohamed’s work. Dawkins went so far as to suggest that describing his clock as such was “fraud” and a “hoax.”

Dawkins faced intense backlash for his remarks and repeatedly noted that he believes the teen’s arrest was wrong.

He later apologized and retweeted the President’s White House invitation. 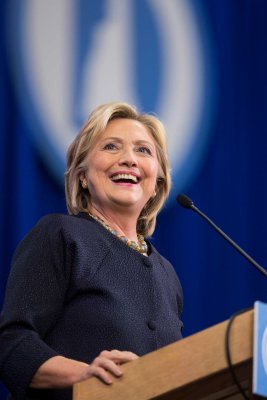