Hillary Clinton is extending her lead over Vermont Sen. Bernie Sanders after months of losing ground in the Democratic primary, according to a new CNN/ORC poll.

The former Secretary of State is supported by 42% of Democratic primary voters nationally, compared to 24% Sanders, 22% for Biden and 1% for former Maryland Gov. Martin O’Malley.

Clinton’s 18-point lead over Sanders is larger than in early September, when a similar CNN/ORC poll found her leading Sanders 37 to 27, or 10 points.

Her support average in national polls taken in recent weeks show her lead over Sanders is relatively unchanged, even as Sanders gains in the early primary states.

Clinton has slid for months in Democratic primary polls, hurt by a controversy surrounding use of her private email address. Sanders holds a sizable lead over Clinton in New Hampshire, a key early primary state, and edges her out in Iowa.

The latest poll has a margin of error of +/- 5 percentage points. 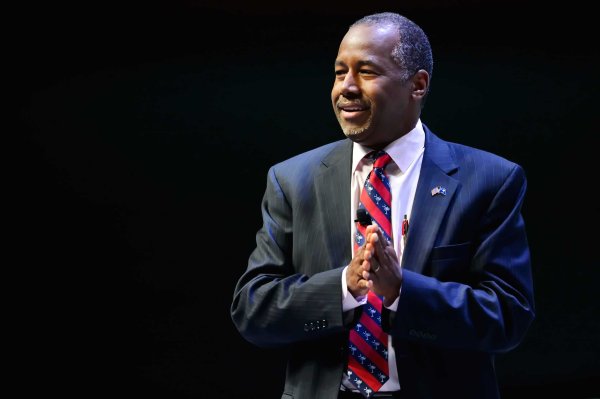