Apple's Chinese App Store Has Come Under a Malware Attack

According to the Wall Street Journal, hackers planted an outwardly normal version of an Apple software called Xcode, used to develop iOS applications, on a Chinese cloud service called Baidu Pan. Developers began using it because it was faster to download than the Xcode software from Apple’s U.S. servers, the CBC reports, citing Palo Alto Networks director of threat intelligence Ryan Olson. However, the Chinese version was fraudulent and “Trojanized.”

Olson told CBC that the breach was “a pretty big deal” as it showed that the App Store could be compromised.

XcodeGhost, as the fraudulent code was named by Alibaba researchers, then gave hackers access to users’ devices and enabled phishing for passwords and login information. In its most recent analysis, Palo Alto Networks deemed XcodeGhost dangerous, saying it could set a precedent for other espionage and criminal groups.

WeChat (China’s biggest messaging app), Didi Kuaidi (a ride-hailing app like Uber), and a music-streaming service called NetEase Inc., were among more popular apps affected, according to the Journal. All of the above companies released statements saying that customer information hadn’t been compromised, the Journal says.

Apple spokeswoman Christine Monaghan told the CBC that Apple would work with developers from now on to ensure that they are using the genuine version of the app development software. 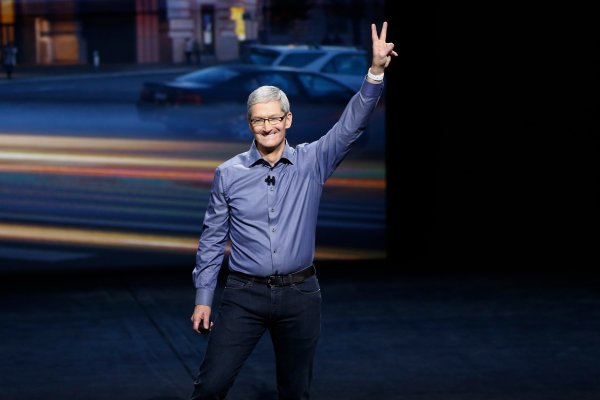 Apple Making 'Substantial' Donation to Aid Migrants in Europe
Next Up: Editor's Pick