Fifteen months after a six-vehicle collision left him in a coma and killed his friend and collaborator James McNair, Tracy Morgan made a surprise appearance at the 2015 Primetime Emmy Awards. As he took the stage to present the Emmy for Best Drama Series, Morgan received a standing ovation from his peers, many of them moved at the sight of the comedian, whose road to recovery has been arduous.

While Morgan’s initial remarks about his difficult year took a somber tone, it didn’t take long before he exhibited his trademark sense of humor. Reflecting on the accident—and the fatigued truck driver who caused it—he deadpanned, “When I finally regained consciousness, I was just ecstatic to learn that I wasn’t the one who messed up.” Morgan assured the audience that he was indeed back, quipping, “A whole lot of women are gonna get pregnant at the after party.”

After more than a year-long process of rehabilitation, Morgan will take a different stage on Oct. 17 when he returns to Saturday Night Live to host the show for a second time. 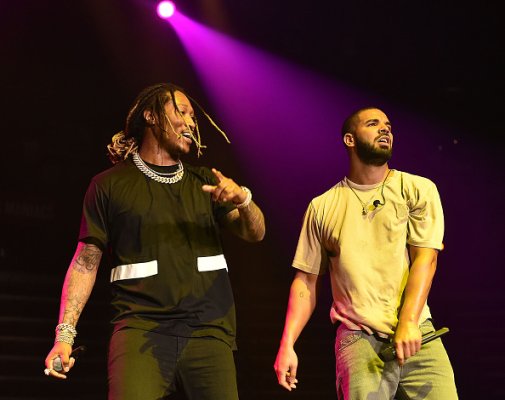 Drake and Future Drop Surprise Mixtape
Next Up: Editor's Pick