U.S. soldiers were instructed to ignore the sexual abuse of boys by Afghan allies, even when it occurred on military bases, according to a report in the New York Times. The policy of looking the other way was designed to maintain good standing with the U.S.-trained Afghan police and militia in a country where the practice of bacha bazi (boy play) is widespread. In some cases, the U.S. ended up arming suspected pedophiles.

But the policy has recently come under scrutiny, the Times reports, because ignoring sexual abuse not only troubled U.S. soldiers, it also alienated the parents of boys who were victims.

Read the full report by the New York Times here. 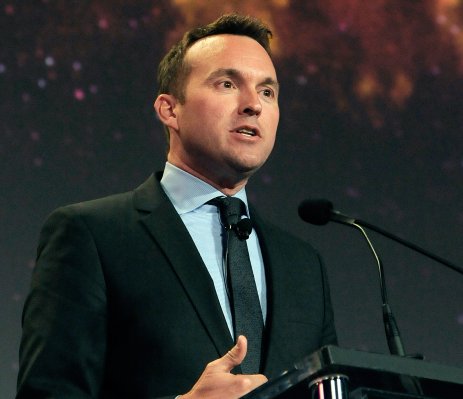