Viola Davis made history at the Emmys on Sunday night when she became the first African-American woman to win an Emmy for best actress in a drama series. In a moving speech, the How to Get Away With Murder actress began by quoting Harriet Tubman:

Davis went on to thank the show’s executive producer Shonda Rhimes for diversifying television as well as other actresses breaking boundaries on TV, including her fellow nominee Taraji P. Henson.

“The only thing that separates women of color from anyone else is opportunity,” she concluded. “You cannot win an Emmy for roles that are simply not there.” 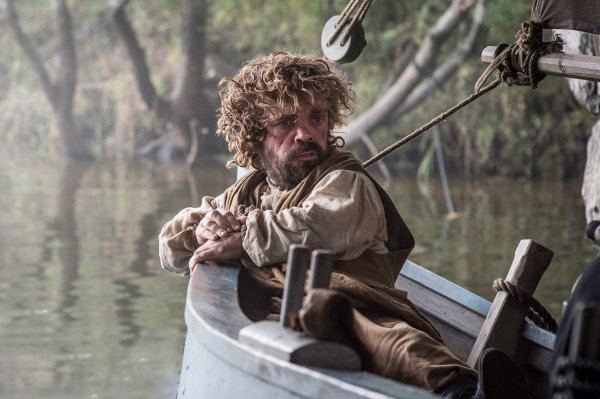