Drake and Future are back at it, dropping a new mixtape on Drake’s OVO Sound radio show on the Apple streaming channel, Beats 1, on Sunday.

The 11-track release, titled What A Time To Be Alive in reference to the classic Simpsons clip, is now exclusively available on iTunes and Apple Music.

Drake first teased the release on Saturday on his Instagram, posting a picture of some diamond-encrusted cover art.

The tracks were apparently thrown together in a matter of days, Rolling Stone reports.

“I went to Atlanta for six days a couple weeks ago with the hopes of doing some songs with Future, and when you get around Future, it’s like a vortex, that guy can outwork anybody right now,” Drake told Rolling Stone. “It’s tough to see someone do four, five songs in one night and not try to match it.”

This is the second time that Drake has released new music exclusively to Apple, thanks to an agreement he made with the company before they launched their music streaming service. Drake also regularly shares new music on his Apple-sponsored radio show.

The exclusivity deal is highly valuable to Apple and has sparked some controversy with another rival streaming service, Tidal, which said the tech giant guards their access to Drake’s music too closely.

Listen to the tracks on iTunes. 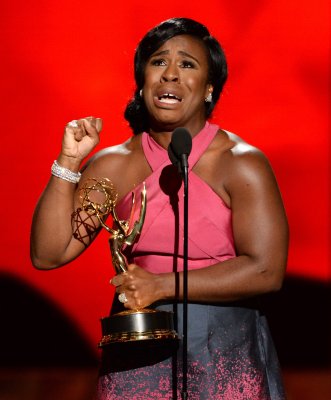