Cops Under Investigation After Forceful Arrest of Jaywalking Teen

An investigation has begun after video emerged that appears to show nine California police officers involved in the forceful arrest of a 16-year-old boy accused of jaywalking.

The teen’s family filed a formal complaint Thursday over the confrontation in Stockton, which was partially recorded by a witness and posted to YouTube, NBC Los Angeles reported.

Police said the officers acted within policy but that there would be an additional investigation, it said.

The video, which does not capture the entire incident, shows the boy being arrested shortly before 7 a.m. Tuesday after he was walking in a bus lane, NBC Los… 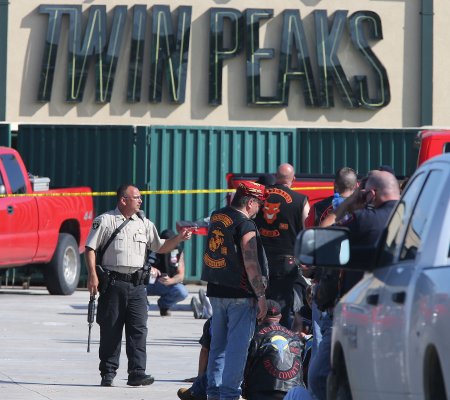