A Taken Prequel TV Series Is In The Works At NBC

NBC announced a straight-to-series order for a prequel based on Taken, the 2008 action thriller starring Liam Neeson, according to Deadline. The box office hit spawned a franchise that includes two sequels, Taken 2 and Taken 3, and arguably one of the most quotable lines of all time.

Centering on a young Bryan Mills, played in the movies by Neeson, the series will focus on the character before he becomes a retired CIA agent on a quest to save his kidnapped daughter. It will tell the story of how Mills came to have this famous “particular set of skills.” Intriguingly, the show will be set in modern times rather than decades earlier, skewing the timeline of the story.

Luc Besson, who co-wrote the films, will serve as the reboot’s executive producer. However, the show is still searching for a series writer and showrunner. 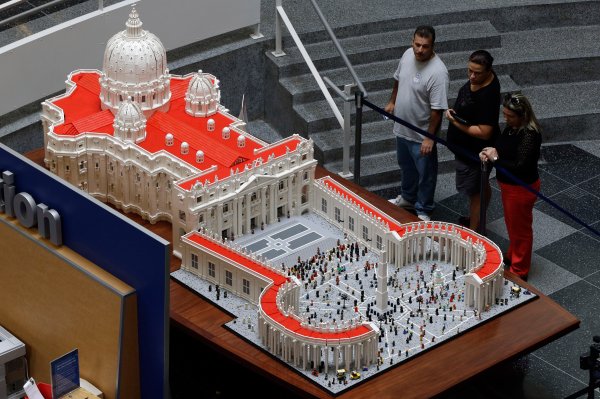 This Priest Made a LEGO Model of the Vatican for the Pope's Upcoming Visit
Next Up: Editor's Pick