Megan Fox Will Be The Newest Girl on New Girl

With New Girl star Zooey Deschanel on maternity leave, Megan Fox is stepping in to fill the vacant spot in the show’s Los Angeles loft setting.

The Transformers actress is taking a break from the silver screen for a recurring role in the fifth season of the hit Fox comedy, according to Deadline. She has signed on to play Reagan, a pharmaceutical rep who rents out Jess’ (Deschanel) room while she is away on jury duty. Fox will be introduced in the sixth episode of the season.

“It’s insane to me that such a gorgeous person can be so funny, but I guess we just all have to accept it,” executive producer Liz Meriwether told Deadline. “I’ve been a fan of her comedic skills since This Is 40 and I’m so excited to have her on the show. We had Megan in mind when we wrote this part – she’s the perfect person to come in and shake these guys up.”

While we wait to see how Fox gels with co-stars Jake Johnson, Max Greenfield and Lamorne Morris on-screen, we can be rest assured that Schmidt (Greenfield) is excited about the roommate switch up.

“This has been on my vision board since the pilot!” the actor tweeted on Thursday. 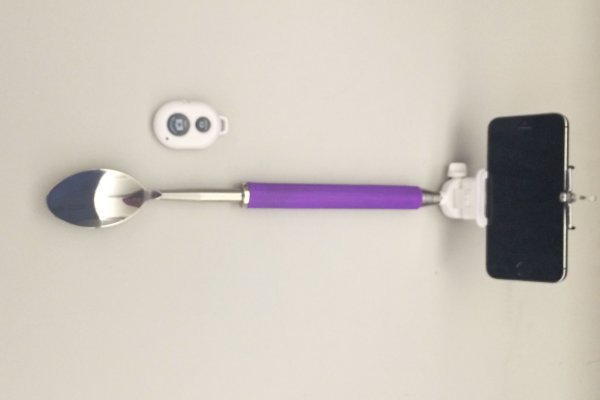 The Selfie Spoon Is Now a Thing That Exists
Next Up: Editor's Pick