A story out of Washington state sounds like the perfect plot for Homeward Bound 2.

Two doggy pals, a setter (Tillie) and a basset hound (Phoebe), were recently reported missing, and a non-profit group in the area posted notices online asking for tips, USA Today reports. When someone called in that that they’d seen a “reddish” dog coming onto their property for several days and going back into the ravine she had come from, volunteers from Vashon Island Pet Protectors went looking in the ravine, in case it might be Tillie. Sure enough, when they called out her name, she barked in response, and they saw her peering over the edge of a concrete cistern. “We knew that meant Phoebe was inside the cistern,” the group posted on its Facebook page, “and every breath was held and every doggie prayer offered that the peek over the rim would somehow find her safe.”

Happily, Phoebe was okay: she was perched on top of debris that kept her out of the water. Tillie had apparently been standing guard over her for a week, leaving only to look for help at the property where she’d been spotted. Both animals were understandably hungry and cold, but perfectly safe. Let’s hope Tillie got a big bone as a reward for her loyalty. 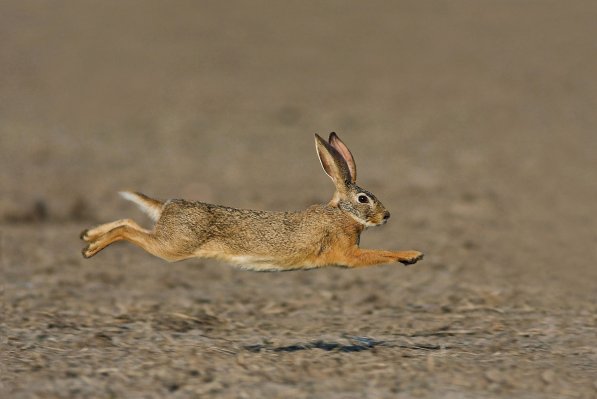 Bunnies Are Taking Over This Washington Town
Next Up: Editor's Pick