Greg Abbott, governor of Texas, speaks during an interview in New York, on July 14, 2015.
Michael Nagle—Bloomberg/Getty Images
By Maya Rhodan

Texas Gov. Greg Abbott called the recent arrest of Ahmed Mohamed, the 14-year-old boy who brought a homemade clock to school that authorities mistook for a bomb, a “tragic situation.”

“The last thing we want to do is put handcuffs on a kid unjustifiably,” Abbott said at a stop on a state-wide tour on Thursday, according to the Dallas Morning News. “Just call this a tragic situation. It looks like the commitment to law enforcement may have gone too far and didn’t balance all the facts.”

Mohamed’s Monday arrest sparked outcry from across the U.S., with many suspecting the teen’s name and skin color led authorities question his insistence that the homemade clock he brought to school to show a teacher was just that.

Ahmed has received an outpouring of support from many on social media, including President Obama who invited the teen to bring his clock to the White House. 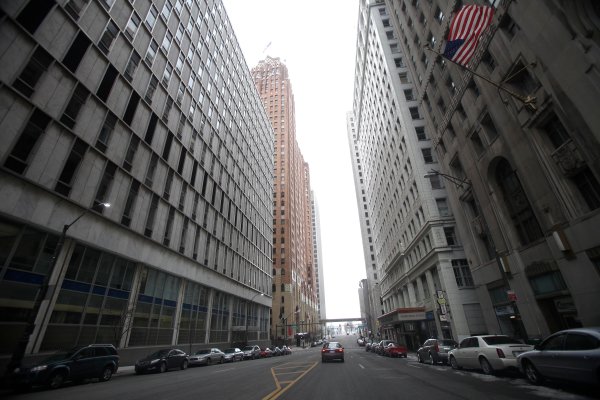