Economists and Wall Street have been abuzz about the possibility of a rate hike, which would have been the first since 2006. The Fed has kept rates near zero for years as a tactic designed to boost a faltering economy. A hike would have signaled that Yellen believes the economy has recovered enough for the Fed to begin “normalizing financial policy,” as Yellen said in July.

The Chinese economy roiled over the summer, marked by a pop in the stock market bubble and the Chinese government’s harried attempts to shore up the economy, including the devaluation of the yuan. The tempest underlined global traders’ suspicions that the Chinese economy was softening, sending financial markets around the world into a tailspin.

The Fed might still raise hikes later this year. But some economists are saying there’s no rush: despite promising unemployment rates, a slowdown in job growth and remaining slack in the labor market means that the Fed doesn’t need to worry about inflation–the main risk of low interest rates–quite yet. 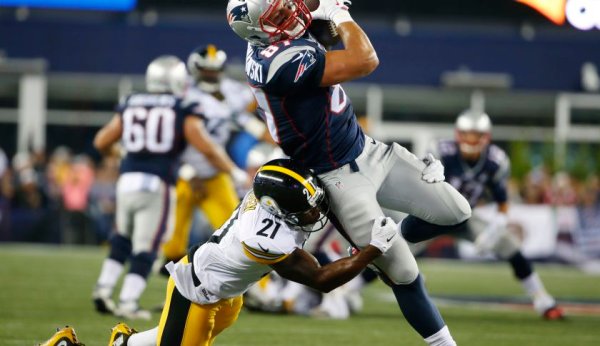 Here's Why the NFL Is Cutting a Deal With Snapchat
Next Up: Editor's Pick