A 3-year-old girl with Type 2 diabetes has recovered from the disease, showing promise for other children with the disease.

The girl was brought to the University of Texas two years ago, the Wall Street Journal reports, weighing 77 pounds, which put her in the highest 5% weight for her age group.

Dr. Michael Yafi, who presented the case study at the European Association for the Study of Diabetes conference in Stockholm Thursday, said the girl’s diet consisted primarily of sugary drinks and fast food and she rarely exercised. Both her parents were obese, although neither had diabetes.

But by taking a liquid diabetes drug, replacing sugary drinks with water and fast food with home-cooked meals and exercising more, the girl lost 25% of her body weight in the six months after the diagnosis and returned to normal blood glucose levels.

Experts are hopeful that this case is an encouraging sign for treating other children where the disease is caught early. 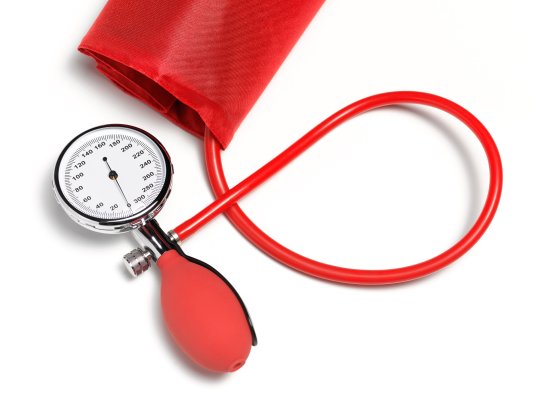 High Blood Pressure Treatment Should Be More Aggressive
Next Up: Editor's Pick