Matt Damon at the "The Martian" premiere during the 2015 Toronto International Film Festival in Toronto on Sept. 11, 2015.
Amanda Edwards—WireImage/Getty Images
By Christopher Rosen / Entertainment Weekly

Following a wave of criticism over comments he made about diversity on the debut episode of Project Greenlight, Matt Damon has apologized.

“I believe deeply that there need to be more diverse filmmakers making movies. I love making movies. It’s what I have chosen to do with my life and I want every young person watching Project Greenlight to believe that filmmaking is a viable form of creative expression for them too,” Damon said in a statement provided to EW. “My comments were part of a much broader conversation about diversity in Hollywood and the fundamental nature of Project Greenlight which did not make the show. I am sorry that they offended some people, but, at the very least, I am happy that they started a conversation about diversity in Hollywood. That is an ongoing conversation that we all should be having.”

Produced by Damon and Ben Affleck, Project Greenlight focuses on first-time filmmakers who are given the chance to direct a feature film. During the premiere on Sunday night, Damon interrupted producer Effie Brown (Dear White People), after she expressed reservations over how the chosen script’s one black character, a prostitute, would be represented onscreen.

“I just would want to urge people, whoever this director is, the way they’re going to treat the character of Harmony,” she said. “Her being a prostitute, the only black person being a hooker who gets hit by her white pimp.”

“When we’re talking about diversity. You do it in the casting of the film, not in the casting of the show,” Damon said in response. He later added that changing the rules to prioritize diversity “would undermine what the competition was supposed to be about, which is about giving somebody this job based entirely on merit and leaving all other factors out of it. This is strictly a film making competition.”

After the episode aired, Brown posted on Twitter that she happy “a great conversation” had started. 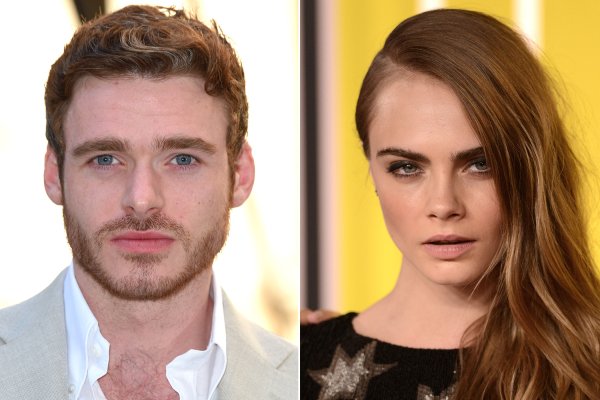