Two federal agencies on Wednesday called for a 50% reduction in food waste in the United States by 2030 and announced a partnership with charities and private sector organizations to cut waste.

The announcement by the U.S. Department of Agriculture and the Environmental Protection Agency comes in advance of a discussion of sustainability at the United Nations in New York City next week.

Read more: Here’s How To Cut Down On Food Waste

The average American household of four wastes more than two million calories of food with a value of nearly $1,500 each year, according to the USDA. In total, nearly a third of the food supply goes to waste. At the same, nearly 50 million Americans live in food insecure households. Wednesday’s announcement was billed as the latest in a slew of initiatives to change these trends. 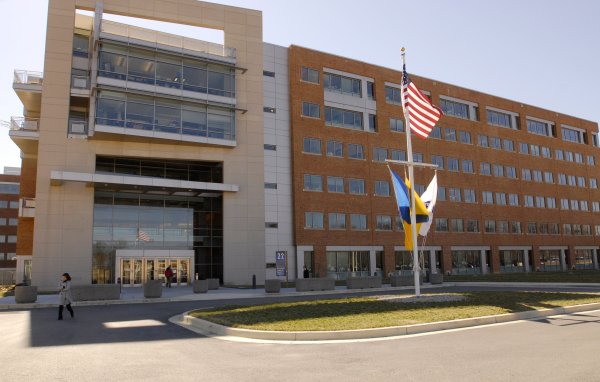 Who Is the New Head of the FDA?
Next Up: Editor's Pick