Emilia Clarke says that her recent comments published in the Daily Mail that she “can’t stand” sex scenes were taken out of context. The Game of Thrones actress clarified her feelings about nudity on her Instagram Wednesday.

“In drama, if a nude scene forwards a story or is shot in a way that adds insight into characters, I’m perfectly fine with it. Sometimes explicit scenes are required and make sense for the characters/story, as they do in Westeros,” she said. “If it’s gratuitous for gratuitous sake, then I will discuss with a director on how to make it more subtle. In either case, like a good Mother of Dragons, I’m always in control.”

The statement was accompanied by a famous nude scene in Game of Thrones during which Clarke’s character, Daenerys Targaryen, emerges from a fire naked and unscathed with her baby dragons.

In the Daily Mail article, Clarke originally said she “can’t stand” sex scenes. “I don’t want to have sex thrown in my face, and I’ve always thought the suggestion is so much more titillating than the act itself,” she was quoted saying. “On screen, the subtler the better.” Clarke now says those words were taken out of context. 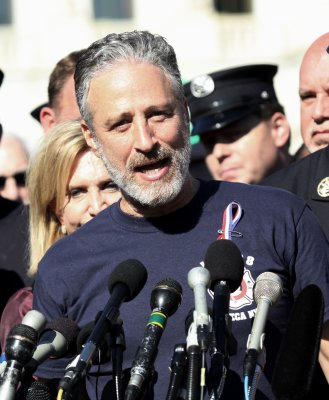