Bad news for Apple Watch owners: Apple’s big software update for the device has been delayed, the company said Wednesday.

WatchOS 2 was supposed to bring several new features to Apple’s wearable device Wednesday, including faster third-party apps and new watch faces. But the company says it found some kind of bug at the last minute, and it decided to delay the update until that gets fixed up.

Apple’s other big update, the release of iOS 9, appears to be on track for a 1 p.m. ET launch as scheduled. Here’s what you can expect from the new iPhone and iPad software. 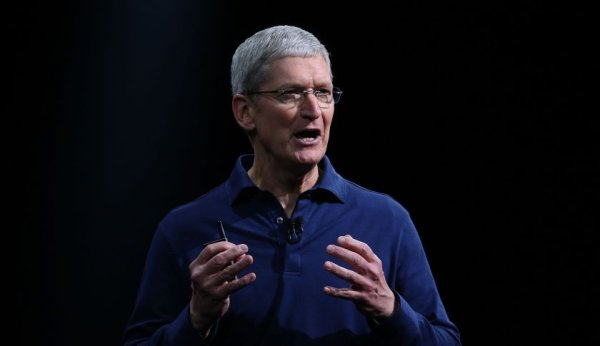 Apple CEO Tim Cook Went on Colbert to Pitch the New iPhones
Next Up: Editor's Pick