Olive Garden will once again sell its infamous “Never Ending Pasta Passes” starting on its website Thursday at 2 p.m. ET.

The restaurant first offered Pasta Passes last year. They sold out in just 45 minutes, and were then resold on eBay for much more than the original price tag.

Olive Garden is selling 1,000 Pasta Passes at $100 each. They give the cardholder access to unlimited pasta (including gluten-free options!) for seven weeks, between October 5 and November 22, and will be accepted at over 800 locations in the U.S.

The restaurant will also be offering family passes this year. There will be 1,000 sold at $300 each and will allow the cardholder to bring up to three guests. In both cases, cards are not transferrable, so the cardholder must be present.

This promotion is being held to celebrate the 20th anniversary of Olive Garden’s “Never Ending Pasta Bowl,” the Associated Press reports. Jose Duenas, the executive vice president of marketing, told the AP: “We see it as a manifestation of Italian generosity.”

Olive Garden has seen higher sales recently due to raised prices, but continues to lose customers. 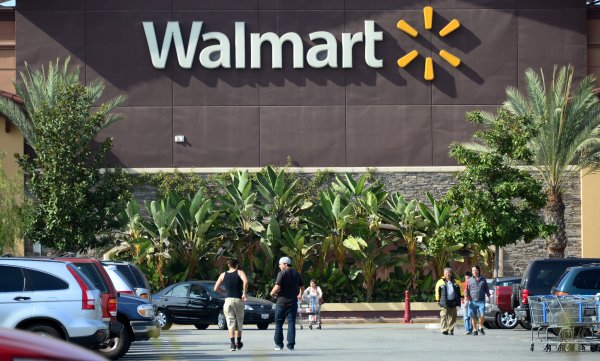