Much like Lenovo’s Windows-based Yoga laptops, the Chromebook version has a screen that folds all the way around into tablet mode. While we’ve seen a couple touchscreen Chromebook laptops before–including Acer’s C720P and the high-end Chromebook Pixel–the Yoga is more tablet-like, because you can fold the keyboard out of the way.

The idea of tablets running Chrome OS has been a long time coming. Even before the first Chromebook laptops launched in 2011, Google had started working on touch optimizations, including a virtual keyboard and larger buttons. That development work has continued over the last two years, with GigaOM recently noting some major improvements to the virtual keyboard.

Overall, Chrome OS is still best used with a trackpad and keyboard, while Google has a better touchscreen operating system in Android. Still, it could be useful to have a Chromebook that could slip into tablet mode on occasion. I’m guessing the Yoga 11e won’t be the last Chromebook we’ll see with this capability.

Lenovo is targeting the education market with the Yoga 11e, but it’s possible that the general public will be able to purchase the device as well. Pricing will start at $349 when the Yoga 11e goes on sale this spring. 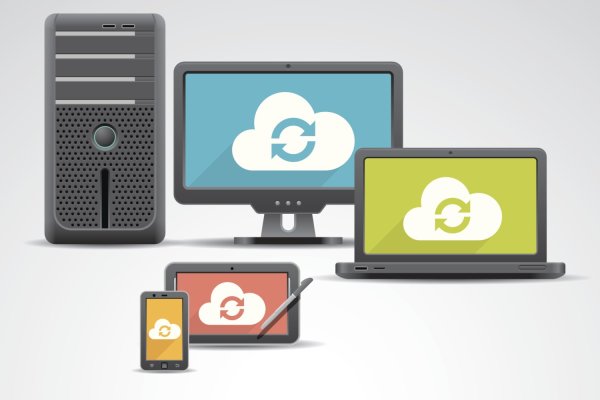 The PC Has Been Decentralized -- Mobile Is the New Center
Next Up: Editor's Pick