Anne Hathaway arrives for the premiere of the film "Interstellar" in New York, in 2014.
Carlo Allegri—Reuters
By Jessica Derschowitz / Entertainment Weekly

With the news Monday that Disney is developing a new live-action musical film featuring Mary Poppins, people are already starting to wonder who could possibly play the practically perfect nanny.

And, it seems, some are already placing bets on the subject. BoyleSports, an Ireland-based online betting firm, announced Tuesday that Anne Hathaway is the current favorite to pick up Poppins’ bag and umbrella, with 6/4 odds.

The new film, which has Into the Woods director Rob Marshall and producers John DeLuca and Marc Platt on board, will take place in Depression-era London, some 20 years after Disney’s classic 1964 Mary Poppins, and will draw from existing Poppins tales in the rest of author P.L. Travers’ children’s book series.

Songwriting duo Marc Shaiman and Scott Wittman (Hairspray, Smash) are on board to compose original songs and a new score for the movie, and David Magee (Finding Neverland, Life of Pi) is attached to write the screenplay. Head here for more details on the project, news of which first broke here at EW. 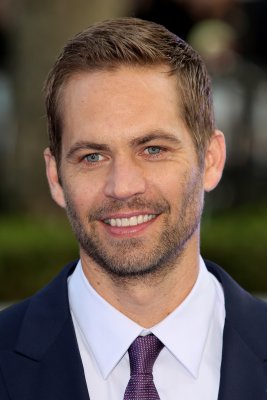