A Danish teenage girl has been sentenced to nine years in jail for murdering her mother in what appears to be an ISIS-inspired killing.

The Independent reports that just minutes before the fatal assault occurred in October of last year, 15-year-old Lisa Borch had spent hours watching ISIS videos of the decapitations of the two British hostages, David Haines and Alan Henning.

A Danish court heard that the teen planned to join ISIS in Syria with her Iraqi boyfriend, Bakhtiar Mohammed Abdulla, 29. His fingerprints were also found at the scene of the crime and he has been sentenced to 13 years.

Borch originally met Abdulla at a refugee center near her home, the Independent says.

“This murder was cold-blooded, ice cold and committed in a bestial manner,” the prosecution told the court.

The court could not determine which of the pair delivered the fatal stab wounds, and both were found guilty of the murder. 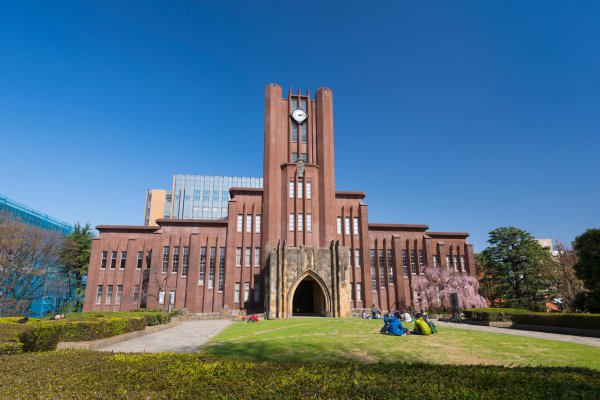