Zimbabwe President Robert Mugabe speaks during the official opening of the third session of the eight parliament of Zimbabwe in Harare on September 15, 2015.
Jekesai Njikizana—AFP/Getty Images
By Nash Jenkins

At the opening of Zimbabwe’s parliament on Tuesday, President Robert Mugabe spoke on the grim state of the national economy, expressing his hopes that Chinese investment would revitalize things in the struggling southeast African country. If it sounded familiar to the lawmakers present, it is because it was: Mugabe had delivered precisely the same speech just three weeks ago in his first state of the nation address in eight years.

He apparently failed to notice that he was repeating himself, Reuters reports, and finished the talk without interruption, prompting some members of Zimbabwe’s political opposition to publicly question the 91-year-old president’s mental well-being.

“This is a historic blunder. Anyone who is still of a sound mind would have quickly picked it up that the speech was the wrong one,” Obert Gutu, a spokesman for Movement for Democratic Change (MDC), the country’s main opposition party, said to Reuters. “But it dovetails with what we in the MDC have been saying that Robert Mugabe is no longer fit for [this] purpose. He should resign.”

His opponents sat quietly during the address, Reuters says, despite rumors that they would disrupt it to protest the anonymous death threats they received after heckling the president when he delivered the speech for the first time on Aug. 25.

This is not the first time the president’s political opponents have summoned the matter of his health to challenge his leadership. Mugabe punished 27 bodyguards for supposedly allowing him to tumble down a small set of stairs at the airport in Harare in April. In September 2011, Wikileaks published a cable that cited the Zimbabwean bank governor saying the president had terminal prostate cancer, an allegation Mugabe has denied. That cable, written by the U.S. Embassy in Harare in 2008, claimed at the time that he would die in “three to five years.”

But Mugabe has steadfastly and controversially clung to power since the creation of Zimbabwe in 1980. Economic languor, dubious land reclamation policies, and the startling hyperinflation of the national dollar — at one point so extreme that Zimbabweans were taking wheelbarrows of cash to buy loaves of bread — have marked his leadership in the last two decades. 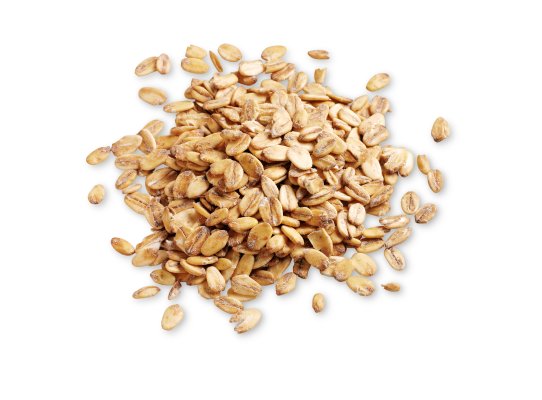 Zimbabwe Schools Ban Breakfast Cereals After Students Use Them to Make Beer
Next Up: Editor's Pick