Furious 7 launched the Fast & Furious franchise to stratospheric heights at the box office earlier this year, and though the franchise may have nowhere to go but space, the Honest Trailer take on the movie reminds you just how ridiculous — and moving — the movie was.

Screen Junkies takes a dive deep into the high-stakes car action and such thrilling battles as when “two gorillas hit each other with sticks in a parking lot.”

But of course, even they aren’t immune to the film’s softer side, as there’s no room for jokes about Furious 7’s honest and touching farewell to Paul Walker. To snap you out of that sad state, the trailer hits with some of the finest car puns — can Ronda Rousey officially change her name to Honda Rousey? — the franchise has endured.

The article originally appeared on EW.com 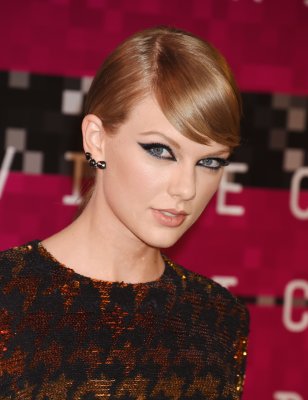