Refugees Crowd at the Gates of Fortress Europe

A migrant looks through a fence at the closed border crossing between Hungary and Serbia near Horgos, Serbia, on Sept. 15, 2015.
Tamas Soki—AP
By Rebecca Collard / Röszke, Hungary

Hundreds of refugees pushed up against the gates of Fortress Europe on Tuesday, chanting “open, open, open.” Hungarian police officers stood ready as the crowd in the no-man’s-land between Hungary and Serbia became increasingly angry.

On Tuesday morning, the area was a major highway and the main border crossing between Hungary and Serbia, now it is completely shut and an officer said it’s the “property of the border police” and journalists are not permitted.

A little further down, refugees staged a sit-in demanding to be allowed to cross the border.

Thousands of people wait on the Serbian side, desperate to enter the European Union after making the costly, dangerous and difficult trek from their homes to Turkey and up from southern Europe to reach this point.

They will not be willing to simply turn back and Serbia says it cannot deal will the influx.

“The Hungarians never told us that they will close the border,” Serbian Social Affairs Minister Aleksandar Vulin told the Associated Press as he toured the border area today. Serbia is insisting the border, and entry to the European Union, stay open.

Hungary has said it will process asylum claims for those who present themselves at official checkpoints but so far none have been accepted, according to Zoltan Kovacs, a spokesman for Hungary’s Prime Minister Viktor Orban. Orban has been clear that he believes most of these people are migrants, not refugees and has openly said he expects few claimants to be allowed through.

Along the road from the border crossing, clothes, blankets and backpacks lay discarded in the tall grass and ditches. For months this has been a thoroughfare for refugees who made it across the border from Serbia undetected by Hungarian police. Most headed directly for western Europe.

That will now be nearly impossible as Hungary sealed its border with a 110-mile long chain-link fence lined with layers razor wire. Today it declared a state of emergency in the country’s southern counties, moving more troops and introducing tough new laws to stop refugees crossing through its territory. Today alone it arrested at least 174 people who will now be prosecuted.

Kovacs says Hungary is “regaining control over the natural borders” of the country. While both the army and the police were deployed to the border, he says, there is no intention to use force.

“The most important thing is that people get access to the asylum process,” said Babar Baloch as spokesperson for the UN refugee agency. He says an estimated 80 percent of those crossing are from Syria, Iraq and Afghanistan, countries embroiled in severe conflict.

“What we want is Europe to act in an unified way,” says Baloch.

But so far that’s not happening and EU leaders are disagreeing about how to deal with the crisis. Germany has mostly opened its doors and insisted on a quota system that would see every country in the Union take its fair share of refugees. Hungary has rejected that and locked down its borders.

While EU leaders debate what to do with the 180,000 refugees estimated to have crossed through Hungary this year, thousands more are on their way.

Every day, boats full of desperate people arrive on the shores of Greece and Italy and on Tuesday at least 22 people died off the coast of Turkey. Almost all have their sights set on western Europe.

They are unlikely to turn back, and already there is talk of other routes through Croatia and Romania—but Hungary is planning a new fence for its border with Romania, determined to lock down the country. 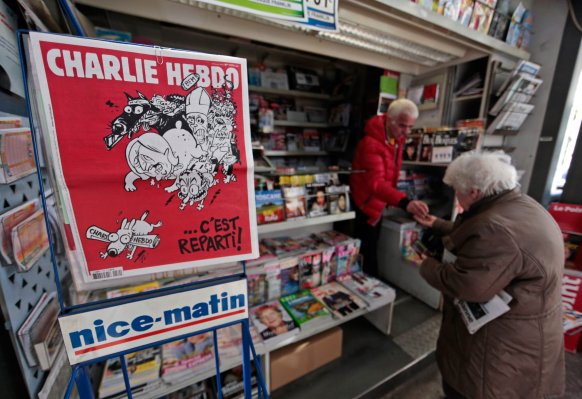